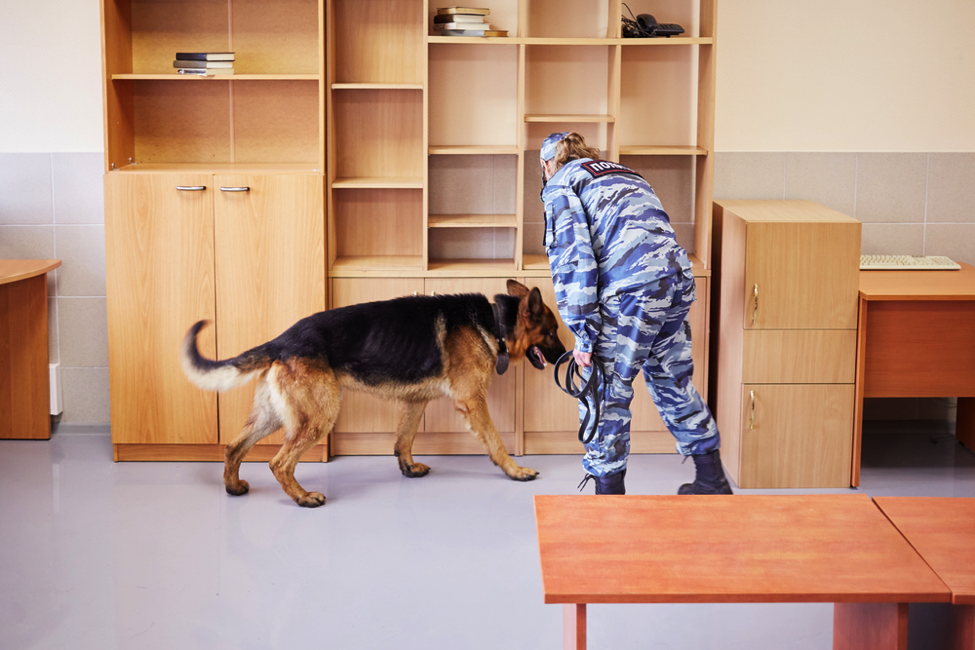 Our canine companions have a rich history, especially as service dogs, dating back to before the beginning history itself. In one recorded case, back in 300 BC, the Greek King of Epirus, Pyrrhus used dogs to determine the killer of its master. In the 14th century, King Louis XI was said to be the first person who used them as guard dogs and warn his majesty of “stranger danger.”While today we may envision a service dog in the form of a stereotypical German Shepherd being used primarily by the police or military, but there’s a growing number of them assisting the disabled. In either event, they’ve still come a long way from being guardians during the middle ages. Today’s service dog can be found performing a multitude of tasks all around the world, but abuse of this system is on the rise. There’s More Than Fido FlyingThere’s a growing problem with this important part of the working animal population, people passing off pets as service animals, and some pretty unusual ones at that. In a recent article featured on Today, former flight attendant Hollis Gillespie laments, “You get on an aircraft and the cabin looks like a barnyard.”Gillespie also stated she’s seen snakes, birds and pigs all flying aboard jumbo jets at no charge. She continues to offer, “Often it’s about the money, because one way travel with a pet on some airlines can be up to $600, depending on the size of the animal.”Fraudulent FlyersApparently, all you need for an animal to fly for free is an official looking service vest for your critter and a letter from a qualified, mental health professional. But there’s plenty of online venues where you can obtain both of these by simply filling out a questionnaire and paying a fee.Today’s investigative correspondent, Jeff Rossen, did just that and was emailed an official looking document from a real, existing mental health professional without even meeting with him. Armed with his letter, Rossen took two flights with his dog Rory, who sat in his lap the entire time, no crate required. What’s even worse, no one bothered or offered to check his paperwork or questioned the dog’s authenticity as an official service animal.No Harm, No FowlMany people might be thinking, so what’s the big deal, no one’s really getting hurt and people have just found a creative way of beating the system and saving a buck. But according to Laurel Van Horn, a disability expert from The Open Doors Organization, it’s a huge concern.

“When you try to pass off your animal as a service animal or an emotional support animal and it’s not, what you’re really doing is you’re passing yourself off as a person with a disability, and it can have real consequences for those who actually need these animals”, stated Van Horn. 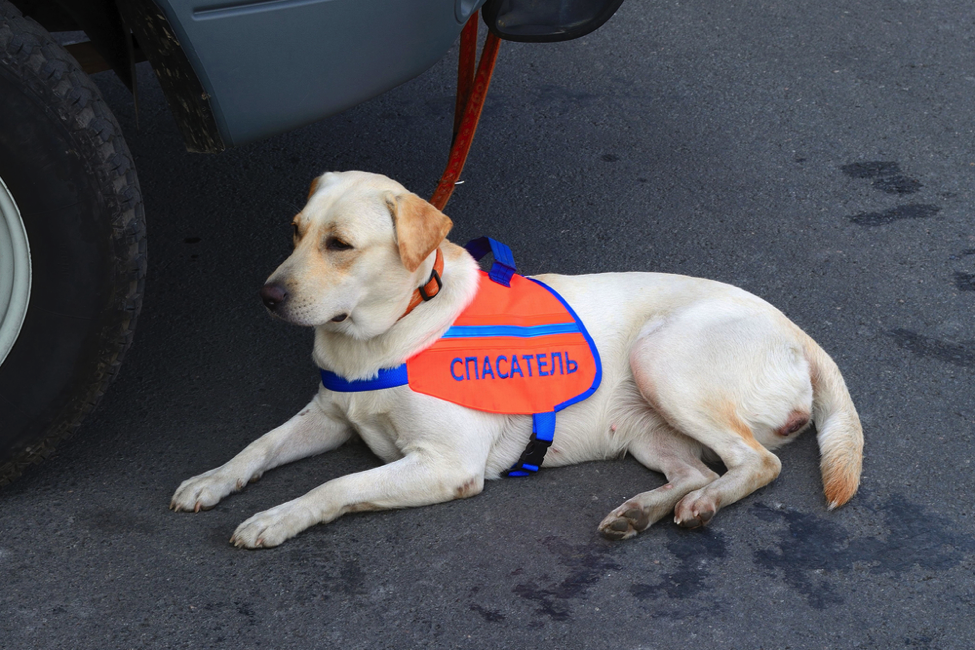 According to statistics from the University of Arizona, only 0.9% of truly disabled people are paired with a service animal, which totals around 387,000 of these animals in the US. Compare that to over 43 million disabled Americans and then it becomes extremely unfair when you consider the “snakes on a plane” concept.Shopping With Schnauzers Increasingly more and more shoppers are bringing their small dogs into grocery stores and other retail outlets and no one seems to care. For example, while this topic was on my mind, just the other day I was getting in line at a home improvement store, when a dog on a leash passed in front of my cart.The clerk snapped at me and told me to be mindful of the dog so that I wouldn’t strike it with my cart. I assumed from her remark that animals were allowed in the store since it wasn’t wearing a service vest. Upon exiting the building, I saw a clearly marked sign at the entrance that stated “No Dogs Allowed,” followed by the typical verbiage about service dogs being exempt from this rule.Canines In CartsThe next day, I decided to do some investigative work of my own and went to a large, nation-wide retail grocery store and questioned one of the head clerks about non-credentialed dogs entering the store. “Judy” (who wished to remain anonymous) told me that customers bring their pets into the store “all the time” and that it’s a “daily occurrence,” especially smaller dogs they put into the grocery cart where children are often seated.I asked if she ever requested a customer leave the store with their undocumented, unvested pet since animals aren’t allowed inside and she replied, “Corporate doesn’t want us to alienate the customers over this violation,” even though she completely disagrees with their ruling. 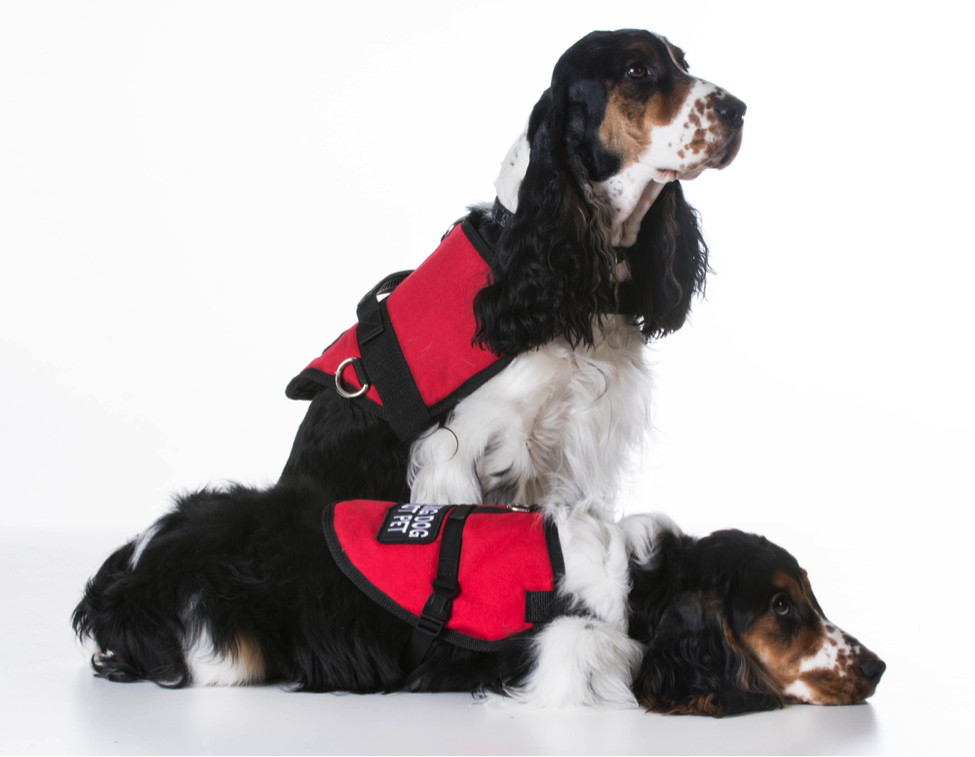 A Clear Health Code ViolationJudy went on to complain, “Imagine putting your groceries or even your kid onto a surface that could be contaminated with a dog’s saliva, hair, dander, urine or fecal matter through casual contact, it’s disgusting how many potential diseases they could be spreading.”Judy continued, “Although service animals are welcome in the store, at least they’re confined on a leash and are walking on concrete floors, which are swept and mopped regularly, unlike the shopping carts, which are only cleaned monthly.”These are just two of the many ways humans are abusing the service animal system and it’s becoming more problematic. Whether it’s frequent flyers trying to save a buck or pampered pooches in our retail outlets, it’s still an abuse of what service animals are supposed to represent and belittles the practice altogether.What are your thoughts on the subject? Is this really no big deal or a growing problem?